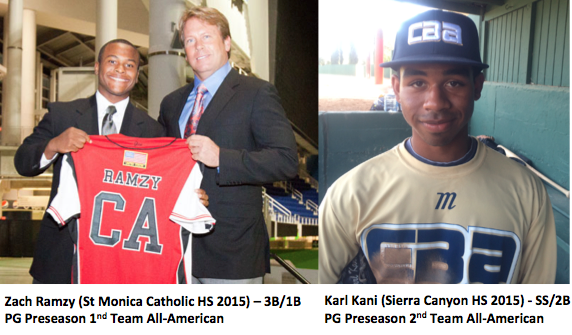 Karl Kani is committed to play at the University of Washington, while Ramzy is still uncommitted.